If you are a registered user on this website and do not remember the password, please indicate your email address and shortly you will receive in your email inbox the instructions necessary to reset your password.
Please check the spam folder if you didn’t receive the message. 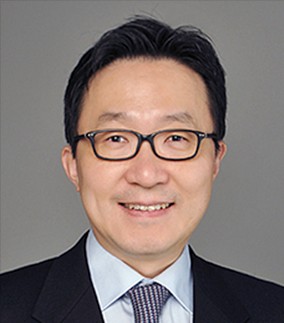 person Vice Director of the Office of Pediatric Operating and Medical Care, Division of Pediatric Gastroenterology, Hepatology and Nutrition of the Seoul National University, Children’s Hospital

Participation in the event

The content of this website is for healthcare professionals only.
IMPORTANT NOTICE: Breastfeeding is best for babies.
LGG® is a registered trademark of Chr. Hansen A/S.

🍪 This web use cookies only for technical purposes. We don't capture any personal information. Learn more